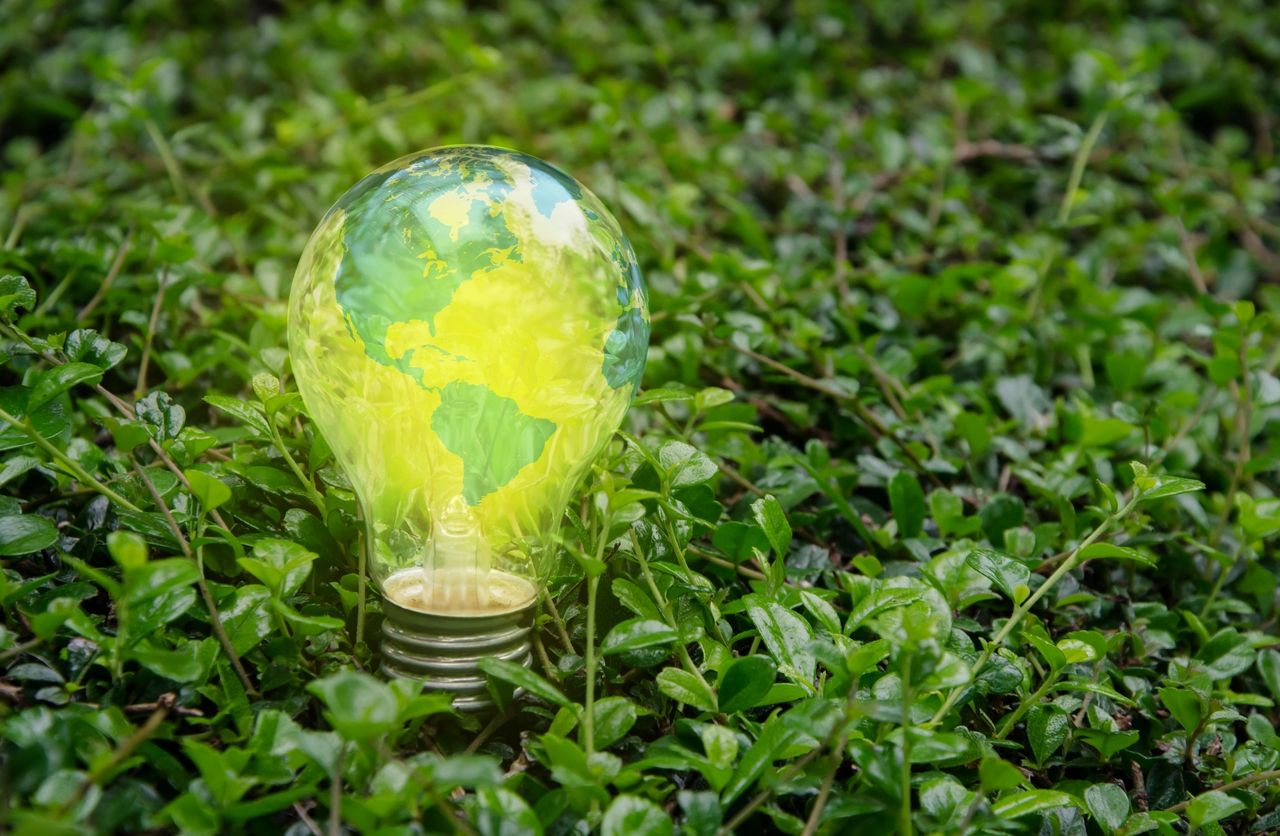 By jlpajuanluisFebruary 16, 2022Environment
No Comments

his past week has seen a ton written about A. P. Moller-Maersk. From being dethroned by MSC as the number one container carrier, to announcing 8 new buildings that are methanol suitable, to accelerating their plans for achieving a net zero emissions a decade earlier than stated earlier, now by 2040, this week has been all about APM. What caught my eye was an article in Time magazine as part of Time’s series on concrete goals the world should aim for in 2022 to put us on track to avert climate change-related disaster.

Time’s guest writer for this article was Vince Clerc, CEO of Ocean & Logistics at A.P. Moller – Maersk and titled ‘I’m a CEO at One of the World’s Biggest Shipping and Logistics Companies. Here’s How My Industry Can Go Green’ Mr. Clerc outlines three main points on how to ‘go green’.

2. A finite date to cease the building of new fossil-fuel-powered vessels;

In point one, Mr. Clerc notes that we can’t be 50% by 2050, but net zero to be in accordance with the Paris Agreement. Maersk is putting their money where their mouth is as shortly after this article was publish Maersk announced they are going to next zero by 2040. Well done, and I hope this puts material pressure on others to do the same, maybe a bit of FOMO.

Point two is to set a finite date to stop building fossil fueled vessels. I think this the most interesting and one the shipping industry has experience with. After the Exxon Valdez disaster in 1989, the US enacted OPA 90, which phased out single hull oil tankers. While that was a US based legislation, it had enough impact to the industry that single hulled tankers are a thing of the past. I think this could happen, but address that in closing.

Point three is interesting, as one of the counter points to the greening of industry in general is the cost. While this will be punitive in nature as Mr. Clerc points out, it can be used to create a fund for zero emission technology. A more sustainable technology could require new and different skill sets and in turn create more demand in already growing industry – green technology. Further, there could be a way to focus training to areas that are most impacted by climate change.

One of the most powerful ways that industry will push towards being green, is something that Mr. Clerc alluded to, but was not part of his three points and that is money. Here he talks about pressures from retail vendors like Unilever, Ikea and others pushing towards their shippers going greener by 2040. This is good business for those companies that can use that as a selling point, or at least prevent users from protesting against using heavy polluting vessels.

What was missing is his reference to the pressures made by institutional investors to go green. Shipping is addressing this with the Poseidon Principles an initiative launched by the Global Maritime Forum. This is a good start, and more is needs to happen to extend beyond that group of 27 member banks.  Recently marine insurance has been launched within the Poseidon Principal framework.

I think that it needs to go further with all companies that have an interest shipping should commit to reducing emissions. That won’t happen out of the goodness of those firms’ heart but from pressures from the banks, and investors. According to S&P Platts, during 2020-2021, ‘the largest 30 lenders by assets in the U.S., Canada and Europe have all signed up to the Net-Zero Banking Alliance committing to bring greenhouse gas emissions linked to their lending and investment portfolios to net-zero by 2050 and to publish interim targets for 2030 or sooner.’

My closing thought is this: While Mr. Clerc’s points are valid, I think making access to capital align with aggressive climate goals is the straightest and fastest path to reducing emissions. Money talks.

Don't know where to go?

Chris Aversano has been in the maritime industry for nearly 30 years in positions both on shore and at sea.

In this podcast Chris will talk about the maritime industry in the digital age.

Regulus Ocean Consultants is a reliable source for companies looking to understand the impact of maritime software has on their business. We help our clients leverage that understanding to their benefit.