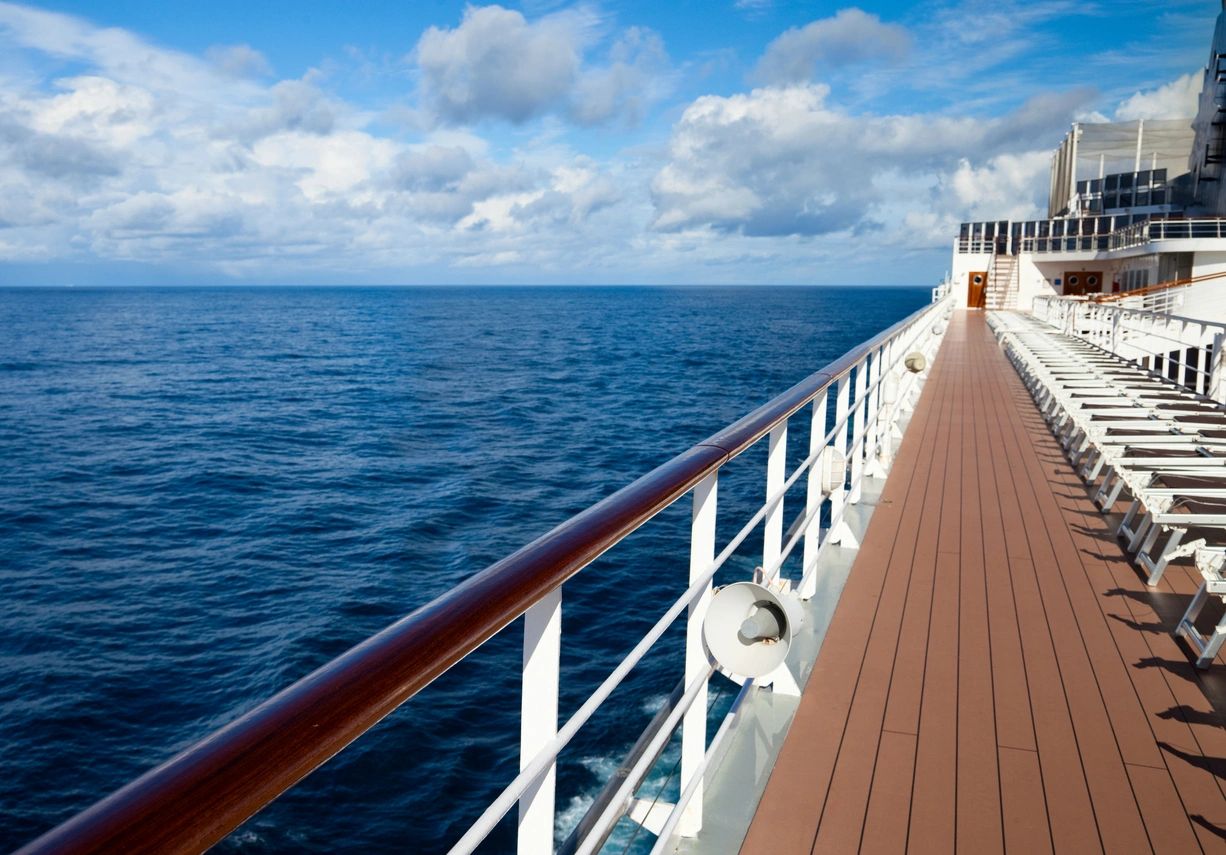 In June, we examined the dirty TC market and with respect to thought on taking in tonnage on a period basis, asked: Are We There Yet?

At that time, it was clear that inflation adjusted one-year time charters in the afras and suezmax clases rates were at the lowest since 2013. This is seen in Exhibit A, charterers would have been prudent to take in tonnage. This proved correct, as TC rates for one-year periods have moved up heading to the start of fourth quarter.

In June, rates for three-year time charters did not approach those low levels previously seen during the 2013 downturn, as seen in Exhibit B. Advice during June was more cautious. While the increases seen this past summer for the three-year time charters did tick upwards, it was not as dramatic as the one-year TC.  However, we are already starting to see this market flatline as the pending 2020 regulations are being priced in as tonnage taken now will go past the expected adjustment period for the new bunker regulations.

That brings us to the question: did charterers miss the boat?  The answer is not as clear. While rates have rebounded when compared to the lows seen in 2013, perhaps charterers still have time to jump in, especially looking at a 5-year average.

This 5-year average in all assets are are well above the current 1- and 3-year TC market numbers.  By looking at the current rates in green seen in Exhibit C, charterers still have time to take period cover. Keep in mind, this includes very strong years inclusive of 2014-15.

Charterers are quick to point to the one-year averages as those are more reflective of current conditions.  Here the current TC levels are above the one-year average as seen in red, thus they should employ more of a wait and see approach, exhibit D.  This is not the case across the board, with those in in black that are in line to the prior year average.

Taking all of this in, what should owners or charterers do? As the saying goes, nature abhors a vacuum and we cannot look at these data points in one. While it is prudent to see where this is market relative to history, it is more important to see where it is going. Many of the hot topics now will have a material impact on that path, including:

· supply of vessels being delivered and overall balance with oil demand.

Each one of these topics warrants many hundreds or thousands or words to do them justice. This is not the place for that discussion. However, one point can be made for sure. The shipping market, and trade in general, has some of the highest level of uncertainty that can be recalled since the post 9/11 world or perhaps the 2008 global banking crisis and related economic downturn.

A prevailing thought is that the 2020 regulations will very much be an LR1/LR2/MR story as the compliant fuel gets repositioned from areas with excess capacity, notably in the Middle East, to the consuming areas mainly within Europe. However, there is concern that this is offset by the large orderbook expected to be delivered over the course of the next 18 months, especially if the pace of deletions slows down as rates are predicted to improve. For owners this is a dilemma.

Two major wildcards is the question of US sanctions on Iran and tariffs between the US and China.  There are positives such as increase in ton-mile demand or negatives if China more aggressively advances their push away from oil and towards LNG and ultimately cleaner energy.

The advice: Stay diligent and up to date. Any move, be it to take in as a tonnage as charterer or let out tonnage as an owner, should be viewed in context of any underlying program or business goal the principal may have.

To summarize, the data discussed does not point to a clear direction of the markets. Any prediction could end up like the advice seen from Goldman Sachs recently with respect to the oil markets:

Don't know where to go?

Chris Aversano has been in the maritime industry for nearly 30 years in positions both on shore and at sea.

In this podcast Chris will talk about the maritime industry in the digital age.

Regulus Ocean Consultants is a reliable source for companies looking to understand the impact of maritime software has on their business. We help our clients leverage that understanding to their benefit.